Explore a featured selection of my writing work below.
Photo by Nastya Korenkova on Pexels 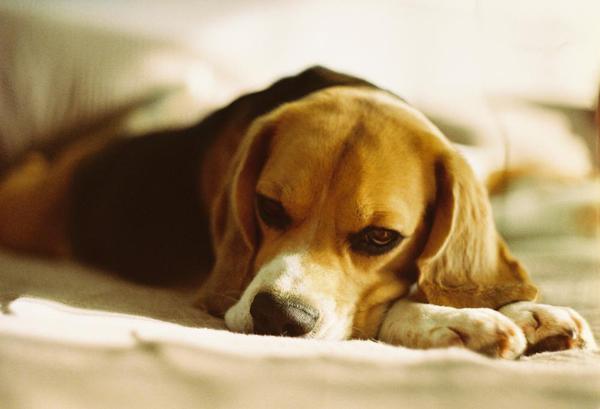 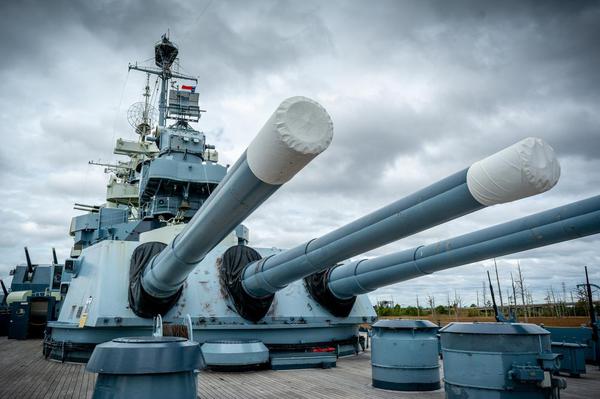 JEFF, THE BOMBS AND UNCLE SAM

Can you imagine being able to scamper recklessly around an American war ship these days the way Jeff and I did in 1997?
Photo by Anthony on Pexels 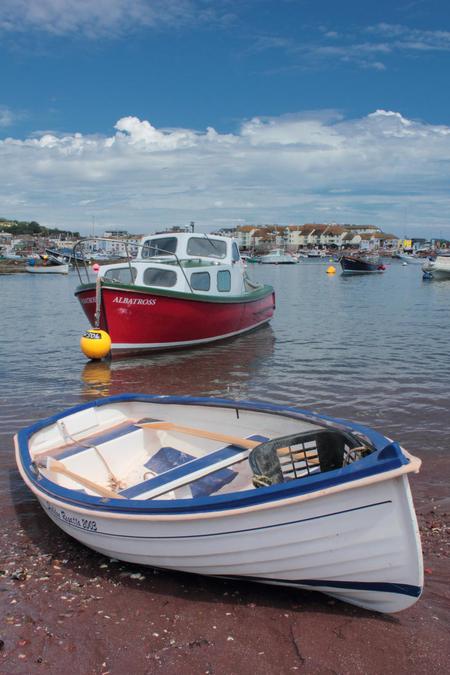 I learned one thing when I had a boat....your boat does not belong at the dock 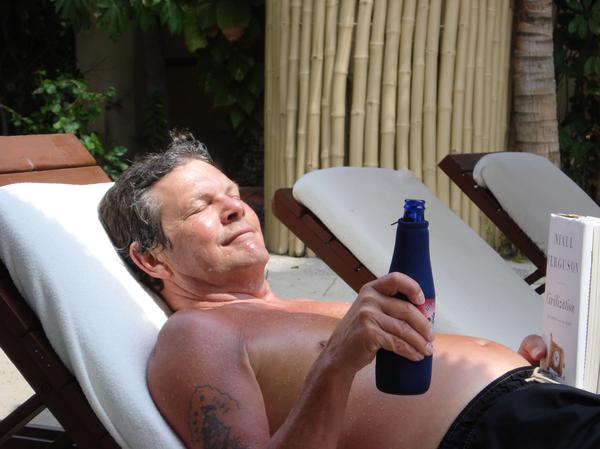 "All Canadian citizens returning from vacations in Mexico are required by law to report to the nearest weekly newspaper and submit a self centered and shallow account of their activities while out of the country....." (excerpt from Canadian Statute 297 1987) MEXICO I hereby comply, if only to get the trip completely out of my system. From beginning to end - from the moment the plane touched down in San Jose to the final stool sample delivered to the Infectious Disease Centre in Victoria - my trip was a holiday of firsts. I was very excited about our vacation in Mexico. For my wife it was a much needed break, a holiday - for me, in retrospect, it was obviously much more than that...it was an opportunity to expose my ignorance to a whole new audience, an entire country no less. We bought the 'Learn Spanish Pronto' book a week before leaving and affixed the little stickers provided to every object in our house. I figured four days was plenty of time to learn the Spanish language, but allowed seven so we'd be completely comfortable with our new language when we arrived in Mexico. Everything had a sticker on it: from 'la computadora' to 'el banjo'. The only problem with our Gringo lingo system was that our daughter was also preparing to leave home, but for Japan not Mexico, and she had also covered the house in her stickers. We ended up in Mexico speaking a dialect that nobody would ever understand...."Sayonara Amigo." On the plane down two men in the seats behind us debated, at great length, the chances of someone surviving being sucked into a big jet's engine. One of the two had seen a video that showed it happening. His partner was sceptical, but atleast for the entire flight I had the image of what might come out the other end of a human- fed jet engine to keep my mind off the simple horror of flying. I really struggled with communication in Mexico. Along with the Japanese element I had also focused too closely, as it turned out, on expressions designed to discourage the so-called beggars we were warned would claw at us every waking moment of our visit. Yes, there were indeed people in obvious and sometimes agonizing need: men and women who, supported by canes or small children, pleaded silently for pesos in the broiling heat...but the only clawing I felt were the hands reaching in to touch my heart. ....................................................... My self concocted language training had definitely given me an ugly attitude... Witness this translation: Waiter: Good morning friends. Coffee? Ugly Me: Why don't you back off! Waiter: It's a beautiful morning. Where are you from? Ugly Me: Just take it easy Mister and don't molest us! Waiter: So that's two coffees? ......................................................... We dove head first into the deep resonating culture of the Mexican country and its people, trying in the short time we had to absorb some of the history, great charm and passion of this society. I hawked copies of my employers newspaper on BeerCan Beach, the local Airport and anywhere else I could while my wife flagged down Volkswagen convertibles on the main road, trying to find the one we'd supposedly rented days before. Gee Whiz, we'd given the guy on the phone our Visa number and security numbers and everything he asked for. So where the heck was our car? We bartered with traditional vendors for keepsakes and, after careful but not necessarily sober thought, returned to the fellow on the beach wearing the sponge frog on his head and bought three plastic Spiderman Kites made in China. We then drove to La Paz where we had heard we might be able to get a "Sachacorchos": a corkscrew for our bottle of wine, and instead ended up pounding my toothbrush, handle first, into the neck of the bottle using an unopened can of Spam as a hammer... The result of the wine opening? One bottle seeping a chunky warm fluid into paper cups and a toothbrush permanently lodged in an oozing can of Spam. And there was something odd about our accommodations. We wondered for days about the lack of staff and strange layout of our room until it dawned on us that we were not really in a hotel, but had rented the office of the hotel under construction across the street. ................................................ My tests came back negative. The people in Victoria weren't sure what I had sent them, but it was definitely not a sample of a stool. It looked more like part of a Colonial Arrowback, or perhaps an Adirondack fragment...they just couldn't tell from the specimen. plc
photo by Derek Lundy 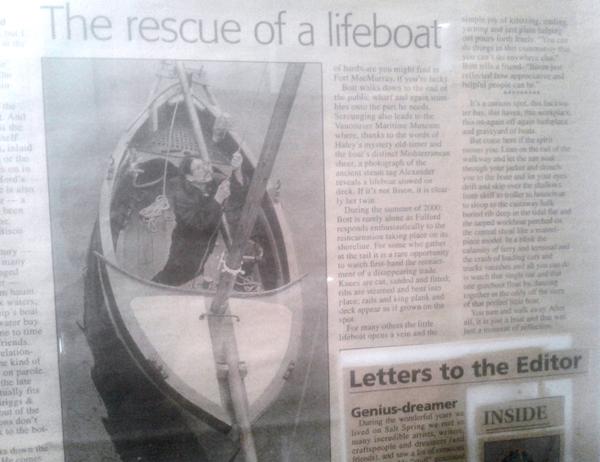 The Rescue Of A Lifeboat